Online Child Sexual Exploitation and Abuse – What Does it Mean? 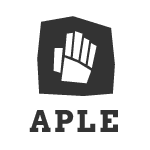 Any child can be subject to child sexual abuse online, however by taking the right precautions and being smart online, you can avoid the dangers of using the internet and stay safe on the web. 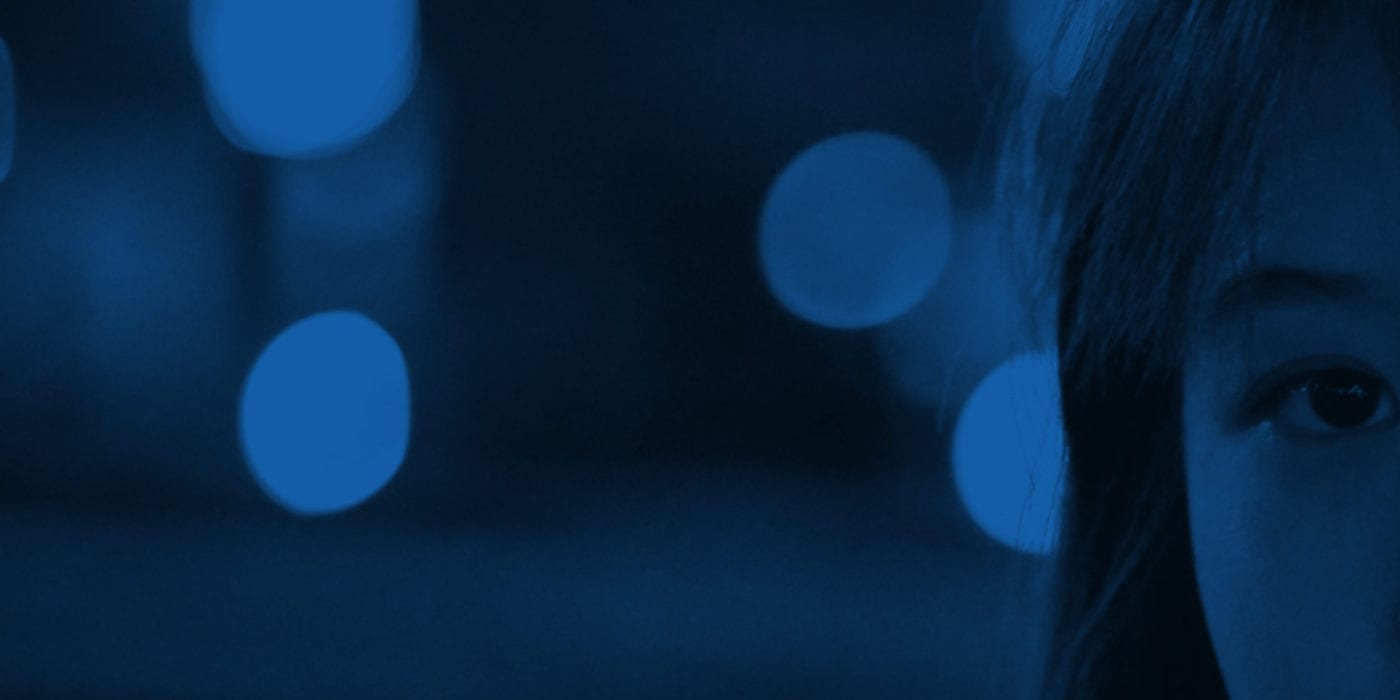 What is Child Sexual Abuse and Exploitation?

Child sexual abuse and exploitation happens to both boys and girls. The offenders can be strangers or someone who is close to you and that you know.

Sexual abuse and exploitation cases have been on the rise through the internet or other Information and Communication Technologies (ICTs). Sexual predators are taking advantage of the easy access to children through online communication applications and websites in order to sexually abuse and exploit a child. The communication with a child may either lead to the perpetrator meeting the child in person for sexual purposes, or may end with no physical contact between the perpetrator and the child, with the sexual exploitation happening in an online setting. The perpetrator may convince a child to send photos or make videos which either contain nudity or sexual content, or may try to send such content to the child.

When no physical contact is involved, it may be confusing for a child who may have experienced some form of child sexual abuse online, but they won’t realize that what has happened to them is wrong. They may even falsely believe that if they participated in the process, they are to blame which can lead to severe emotional consequences. But it is important to remember that a child is never to blame for the abuse that happened to them.

Learning more about the topic will help you both understand how to prevent yourself from harm, and know what to do in cases where you or someone you know has been hurt by someone online.